Dig For The Promise 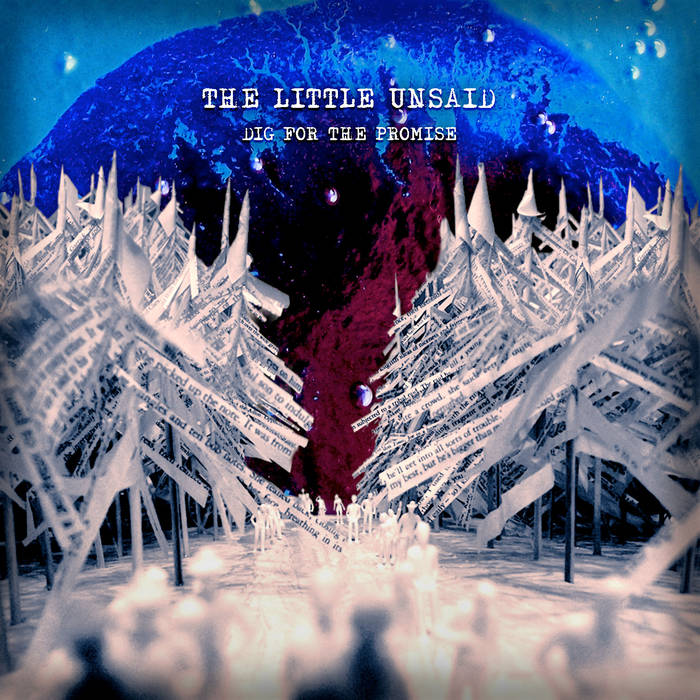 j'aimerumba This song is a digest of the hight quality and interior beauty of world of the artist. Favorite track: Into The Gold Rush.

All songs written, arranged and produced by John Elliott
except track 8, adapted from an improvisation with Joe Price, Tom Smith and Sonny
Mixing and additional production by Graeme Stewart
Recorded by John Elliott in many rooms around the UK
Strings, Wurlitzer and piano recorded by Giles Barrett and David Holmes at Soup Studio
Mastered by Geoff Pesche at Abbey Road

Massive thank-yous are owed to:

and everyone who pledged and pre-ordered to help make this album exist.