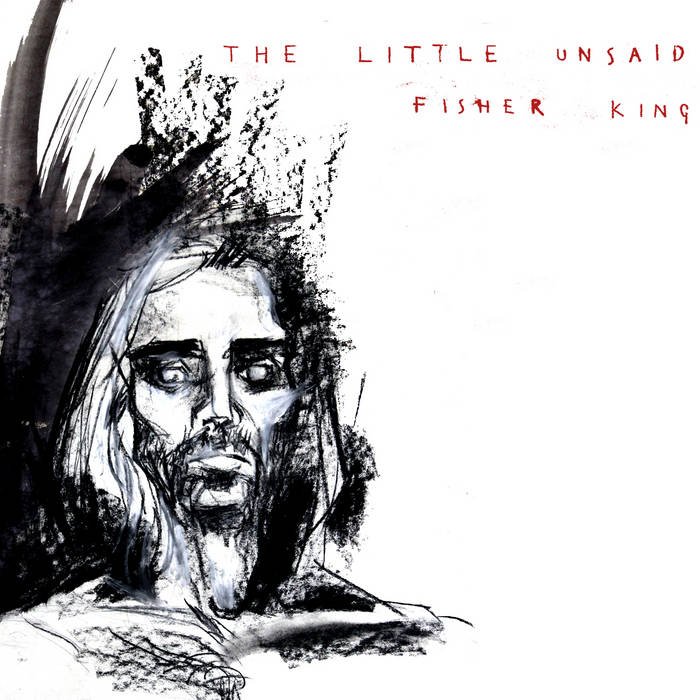 j'aimerumba This song was the first I listened and so doing I discover this artist.
I was overwhelmed .
I became super, super, super fan.
Hours listened and trying to learn English and understand.

richard-5227 sometimes you hear a tune and just stop what you were doing. Favorite track: A Fog-Sick Monday Morning.

Mubla Na Thguob This artist reminds me of some of the great singer-songwriters in my collection. Not so much in voice, but in the high quality writing. Murray Head and Chris De Burgh came to mind as I listened, which is no small compliment, because I love some of those early albums. Not sure if the artist would agree with my comparison, but at any rate, he's in good company in my collection. Favorite track: In This House.

All songs written and arranged by John Elliott
Produced by Michael Griggs and John Elliott
Engineered by Michael Griggs
Mixed by Graeme Stewart
Recorded at Shelter Studio and Islington Arts Factory in London, with additional recording at The Grey House in Highgate Cemetery, Michael’s House in East London, and Downs Cottage on St Agnes, Isles of Scilly.
Mastered by Christian Wright at Abbey Road Studios

It would not have been possible to make this album if it weren’t for the kindness, support and immense talents of the following people:
Michael Griggs, Bethany Sharpe, Graeme Stewart, Tim Heymerdinger, Alison D’Souza, Molly Cockburn, Elaine Ambridge, George Hoult, Ian Hudson, Amy and Joe Keelan, Piers Lewin, James Sills, Vivienne and David Elliott, Thomas Elliott and Elena Cortes, Andie Frogley.
Thank you all so much.

Special thanks to Mary and Simon Lowth for their immeasurable support, piano loans and very strong coffee at the push of a button. ‘Full Circle’ is for them.