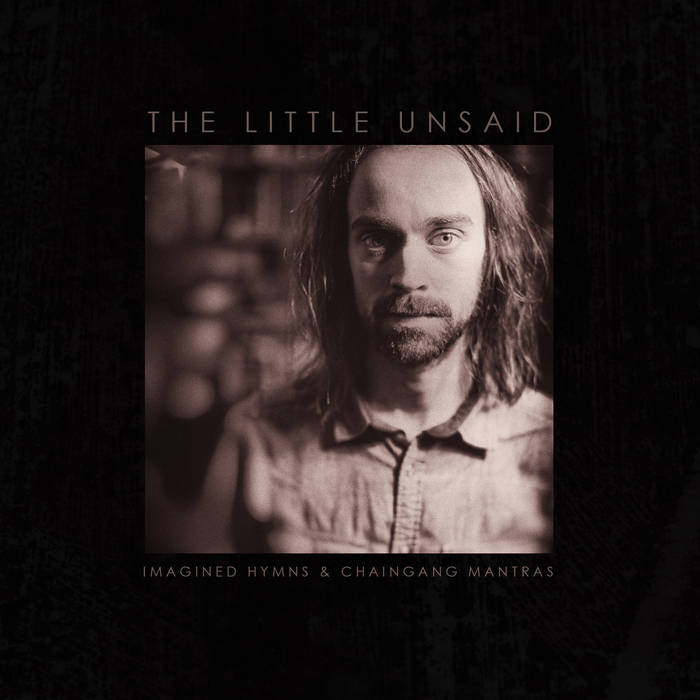 A special thanks to everyone who pledged towards this record to help us get it made.

Supported by The Steve Reid Foundation and PRS Foundation